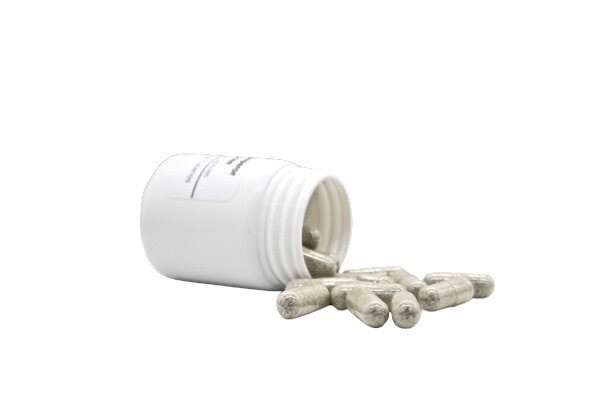 The Ganoderma Lucidum fungus, commonly known as Reishi mushroom, has been used in traditional/homeopathic medicine by several cultures (most notable the Chinese, who refer to this species as "The Mushroom of Immortality") for thousands of years! There is significant anecdotal/experiential evidence that Reishi Mushrooms can be effective treatment for certain Metabolic conditions, Cardiovascular diseases, and it even has several Anti-Cancer properties*

*These claims are anecdotal, and not backed by a significant body of research

In nature, Reishi mushrooms can be found growing on many species of Deciduous Trees, and it has a special affinity for Maple. It's quite rare to find Reishi growing naturally, with only an estimated 2-3 out of every 10,000 suitable trees having Reishi growing on them. Luckily, it's fairly easy to cultivate Reishi 'artificially' using logs or a deciduous hardwood-amended substrate.

While Reishi is a valuable medicinal mushroom, unfortunately it is not exceptionally well suited to use as a culinary mushroom, due to its slightly bitter taste. The most common form of consumption for most people is either in a Tea, or as a supplement capsule.

The physical characteristics of Reishi are typically a red-varnished, kidney-shaped cap and peripherally inserted stem, which gives it a distinct fan-like appearance. When fresh, the lingzhi is soft, cork-like, and flat. It lacks gills on its underside, and instead releases its spores via fine pores. Depending on the age, the pores on its underside may be white or brown