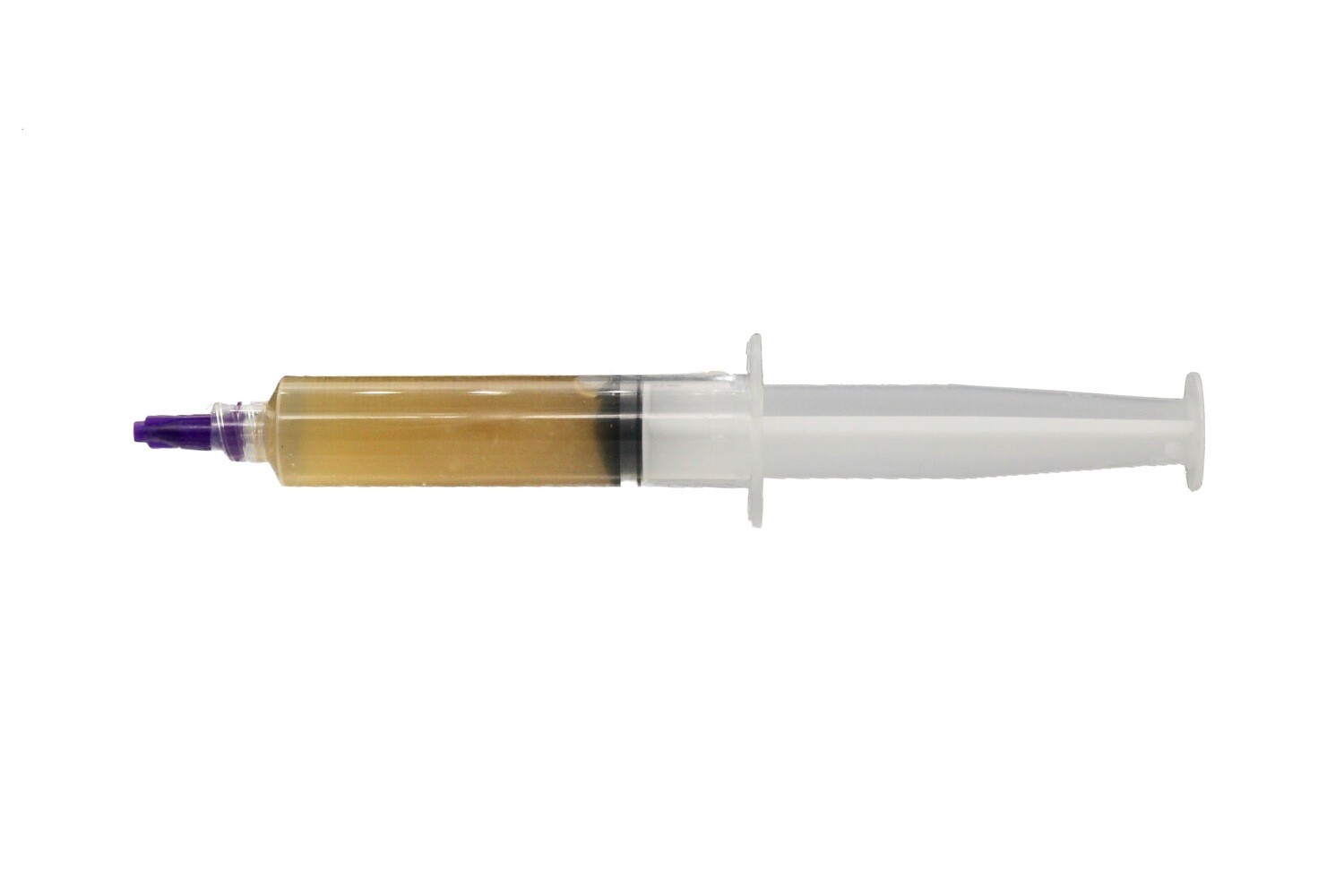 This species of Fungi is renowned as both an excellent culinary mushroom, and a valuable medicinal mushroom. Due to its consistency and taste it can be used as a replacement for seafood in many recipes, and many individuals also take it as a supplement in powdered form. It's also one of the easiest mushroom species to grow, so is GREAT for beginner mushroom growers!

Lions Mane is gaining popularity as a nootropic supplement due to the results of several studies, performed at esteemed institutions, for its positive effects on neural health, Alzheimer's, and dementia. Both the mycelium and the fruiting bodies of this species contain a substance called erinacine, which causes increased production of nerve growth factor (NFG). Higher levels of NFG have been shown to reduce the effects of Alzheimer's and other neurodegenerative disorders (Yamada et al., 1997).

A study in Japan performed on men aged 50-80 years old with mild cognitive impairment suggests that Lion's Mane is effective at improving cognition. Subjects were split into two groups and half were given dry powdered Lion's Mane three times a day and observed over 16 weeks. At weeks 8, 12, and 16, the group taking Lion's Mane scored significantly better on a cognitive test than the other half in the placebo group (Mori et al., 2008).

The physical characteristics of this species fruiting bodies are irregular, bulbous, tubercules (the best word to describe "tubercle" would be "blob") which are usually between 5-40cm in diameter, and are dominated by crowded, hanging, spore-producing spines. Fruit bodies and spines colour are white to cream, but can turn yellow-brown when older.

MASTER CULTURES SHOULD BE USED UPON RECEIVING.