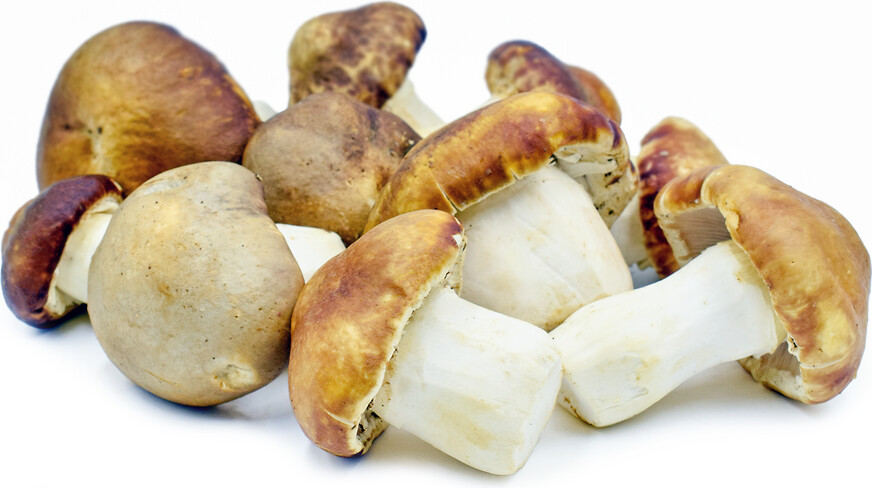 This species of Fungi has long been grown alongside certain crops like corn as it is able to immobilize and digest nematodes which can ruin a corn crop. Wine Cap is also regarded as a choice culinary mushroom, recommended to be served grilled or thinly sliced and sautéed in butter. Due to its consistency and taste it can be used as a replacement for seafood in many recipes.

The king stropharia can grow to 20 cm high with a reddish-brown convex to flattening cap up to 30 cm across, the size leading to another colloquial name - godzilla mushroom. The gills are initially pale, then grey, and finally dark purple-brown in colour. The stem often is vibrant white in young specimens and discolours yellowish with age.